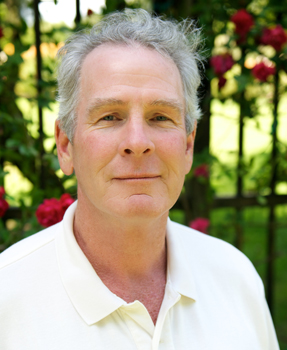 Donald has been painting professionally for 35 years.  He started DJS Painting because he was disenchanted from working for contractors that used unethical practices, and as a result, he decided to begin his own business to ensure he could always stand confidently behind his work.  Donald has always been an incredibly active member of the community, having volunteered for the Santa Clara County Mental Health Center for eight years, specifically donating his time to the Suicide and Crisis Hotline; he worked with men in the Solidad State Prison and Elmwood Correctional Facility as a group leader for five years; and, he has been part of the Friendly Visitor Program with various Catholic charities in the region for six years.

When he’s not volunteering his time, Don enjoys riding motorcycles, gardening, and traveling as much as possible.